American Eagles in the RAF: Chapter I, the Roots 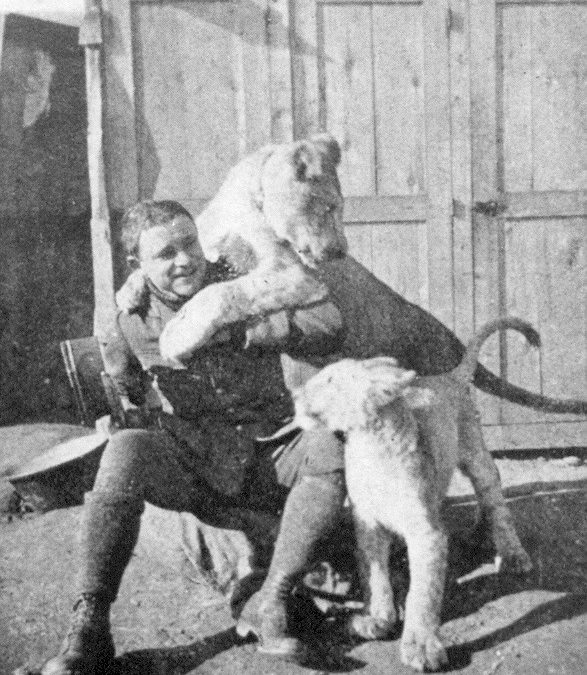 Who were the Eagles in Aquilis Serenade?

Chapter I: The roots of the Lafayette Escadrille.

So where do the Eagle squadron really come from? How did it all started for these few men (“Never was so much owed by so many to so few” W. Churchill)? When were they really born?

In order to describe their journey, and what has set them apart from their contemporaries, in the circumstances that were presented to them, it is essential to understand the historical background that led to the constitution, or revival, of such an exceptional group of rebels.

In few words, their creation was the resurgence of an idea that had known some success during the Great War, over 20 years earlier. It was the one of a group of volunteer American aviators who had served as a specific unit of recruits under the command forces of another country, although not their original one which had remained uncommitted. At the time, they swore to defend France before the US government had committed to combat. They named their squadron of pioneering fighting aviators (at the time, aviation was still in infancy) the Lafayette Escadrille, in remembrance of the support of Lafayette’s navy in their war of independence.

The idea was proposed by Dr. Edmund Gros and a Harvard lawyer, Mr. Norman Prince, two Americans in Paris. Gros had founded the American hospital in Paris and the American Ambulance Field Service to support the war effort in France. Prince was actually already flying with the French forces. Together, they set to persuade the French government to accept the creation of a volunteer unit of Americans. The hope was that it would not only bring further help but overtime raised enough publicity to invite the USA to join the fray.

What would be known as the “Lafayette Escadrille” was approved on the 21st of March 1916 but was effectively deployed on April 20, 1916, near the Swiss border, as the “Escadrille Americaine”, short for the official “Escadrille de Chasse Nieuport 124”. The uniforms, the ground crews, the planes and the commander, plus a handful of pilots, were French, as it happened later on for the Eagle squadrons during the following war. There were also two unofficial members, the mascots, Whiskey and Soda, two lion cubs (below gallery of them with the pilots), with a great “Old Fashion” name (a personal favourite). 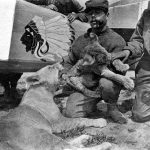 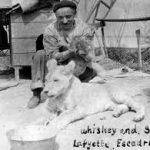 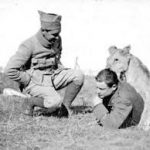 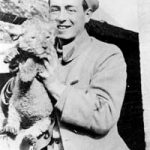 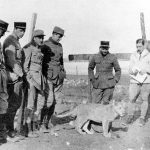 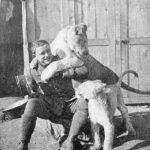 The Lafayette pilots saw first action over Verdun in May 1916. Within few days, they had recorded their first win and 5 weeks later their first casualty. The unit remained posted on the front line until it was returned to their original base, near Switzerland, in September 1916 (anedoctically when my own great grandfather died, a day before his birthday). Norman Prince was eventually shot down in October of that same year. The unit suffered growing losses until they were reinforced by 38 new American volunteers, but in fact, those were so many, that a majority of them was transferred to other French squadrons. All together, they made the actual Lafayette Flying Corps, representing 265 American volunteers serving in the French “Aeronautique Militaire.” 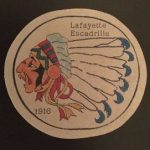 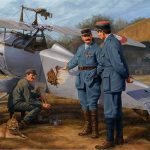 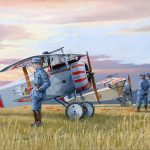 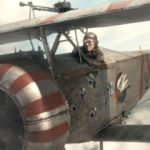 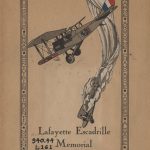 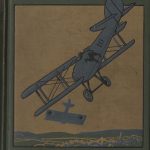 The core Escadrille was composed of 5 French officers and 38 American pilots, known as “the Valiant 38”. In February 1918, the squadron was disbanded and a dozen of pilots joined the 103rd Aero Squadron of the US Air Services until the armistice of November 11th. The original squadron was renamed the Jeanne d´Arc Escadrille and continued with the traditions of this out-of-the-ordinary unit. 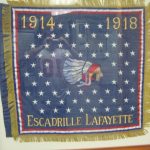 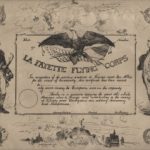 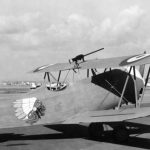 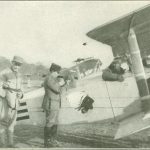 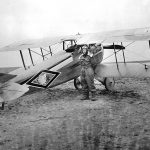 Coincidentally, the emblem painted on their planes was one of a chief head with a head dress as for the 1-2-1 squadron of the Eagles of the RAF in the second world war. Honestly, I found out some time after the first draft of my novel “Aquilis Serenade”. But the right path is sowed with coincidences, isnt it? The names of the mascot, the logo, their deployment on my birthday… So many coincidences that make me suspect that it may have been written that I should write about these modern heroes. Some may notice, though, that the head dress, and even some planes, were ironically decorated with a swastika (see gallery below). This example tells a lot about the true value of symbols when one looks beyond the immediate association of an ornamentation with a name, a time or a brand. 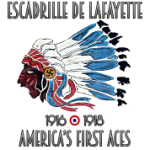 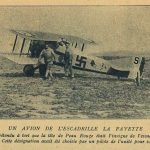 Their story was depicted in three movies, which respective qualities can be certainly be argued: The Legion of the Condemned in 1928, Lafayette Escadrille in 1958, and Flyboys in 2006.

Below are galleries of the monument (in France) dedicated to the memory of the American airmen who served, before and during the time of their country´s participation. It was restored on the occasion of the 100th anniversary of their constitution. 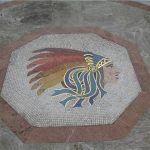 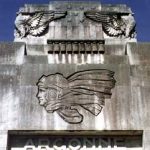 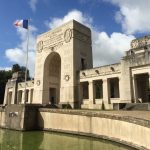 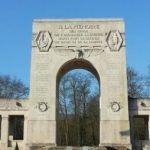 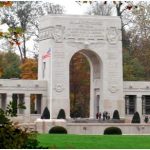 Next Episode: The advent of the Eagle squadron in 1940. To be continued…